* In case of any delay in receiving the OTP, you may verify it later. Please proceed without verification.

Your mobile number is not registered with us. Please register your mobile no.

Enter your City name or Pincode

Karimnagar is located on the banks of Manair river (tributary of Godavari river) and is a city as well as Municipal Corporation in the newly formed Telangana state. It is also the administrative headquarters of Karimnagar district. 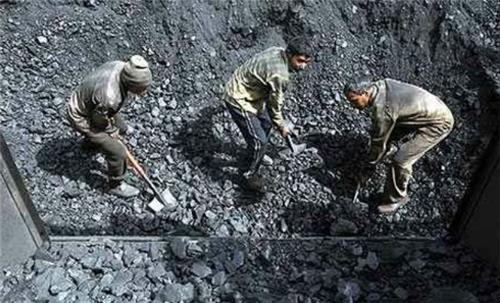 Karimnagar has witnessed the rule of various kings belonging to Satavahanas, Chalukyas, Kakatiyas and Mughals. This is evident from the artifacts and relics unearthed from Pedda Bonkur, Kotilingalu and Dhulikatta.

The first capital of Satavahana Kingdom (230 BCE – 220 CE) was Kotilingala in Karimnagar district. The rich history of Karimnagar can be gauged from the inscriptions found in Karimnagar and Srisailam.

The Elgandal Fort (10 kms from Karimnagar) was built during Kakatiya era. This place was formerly known as Veligundula. This fort was inhabited by Qutb Shahi dynasty in the 16th century. Later, it came under the control of the Mughal Empire. During the rule of Sikindar Jha (r.1803-1823), Bahadur Khan and Karimuddin became Khiledars. Karimnagar owes its name to Karimuddin.

However, during reorganization of districts, Mahbub Ali Khan, VI Nizam shifted district headquarters from Elagandal to Karimnagar in the year 1905.

All Gram Panchayats in Karimnagar district are computerized so that tax collections and issue of birth and death certificates etc. can be made online. E-Panchayat has saved precious time and energy of people and also brought IT to the district.

Prajavani is a web enabled grievance system in which grievances from the public received on every Monday. Action taken by the concerned officer is updated on the website and a copy of the same is sent to the petitioner too.

Another initiative taken by the administration is for protection of lakes and tanks through plantation on bunds and protection of Cheruvu Shikham lands from the encroachments.

Karimnagar has hot summers and cool winters. Most of the rains are brought by Southwest monsoon. Tourists visit Karimnagar in the months starting from November to February.

Karimnagar is centrally located and it is easy to reach here from neighbouring Taluks such as Kodimyal, Manthani, Jagtial, Sircilla, Huzurabad, Jammikunta, Husnabad, Malyal and Gangadhara etc. Appollo Reach hospitals in Karimnagar and Government Civil Hospital are major health centres in Karimnagar. 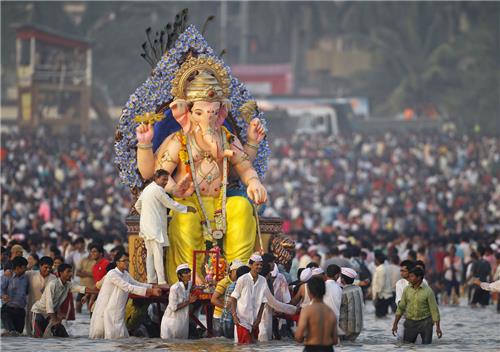 Festivals are times to rejoice and make merry! Ganesh Chaturthi is celebrated in August-September while Dussehra is celebrated with equal élan in October-November. Pongal too is one of the most important festivals in Karimnagar held in the month of January.

Most of the economy in Karimnagar is contributed by agriculture, engineering, forest, mineral sectors and animal husbandry etc. Many people have found employment in these units which mainly comprise of rice mills, grain mills and other processing mills. There are other small scale units which deal with engineering, manufacture of paper and tiles, stone dressing and crushing, cement/concrete pipes and motor vehicle repair.

There are large number of Granite quarries in Karimnagar. Granite is even exported to China, US and other nations.

Other sources of economy in Karimnagar district include National Thermal Power Corporation at Ramagundam, Singareni Collieries Company at Godavarihani, and Nizam Sugar factory at Mutyampet.

People in Karimnagar speak Telugu language. Urdu is also quite widely spoken. Chira and Pancha are traditional attires but a large population wears modern dresses. Karimnagar Silver Filigree is the local silverware handicrafts which is famous all over the globe! 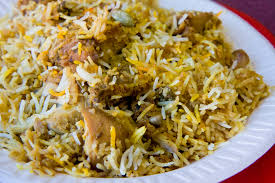 Biryani is a commonly prepared dish in Telangana. Sakinalu (made of rice flour, sesame seeds and fried in oil) is a snack that is prepared during Sankranti festival. Sarvapindi is yet another traditional snack of this place.

The main bus stand in Karimnagar is B.R.Ambedkar Bus Station, one of the busiest bus stands in Telangana. The Zonal headquarters of TSRTC (Telangana State Road Transport Corporation) is in Karimnagar. People use TSRTC buses to travel long distances also.

Karimnagar Railway Station is situated on Peddapalli-Karimnagar-Nizamabad railway line. It is also referred to as B.R.Ambedkar Bus Station. When the last phase of Armur-Nizamabad line is completed, Karimnagar will be directly connected to Shirdi, nanded, Pune, Surat, Nizamabad, Vadodra, Mumbai Surat and Ahmedabad. Freight transport is also handled in this station especially Granite. Kazipet Junction is another major railway Station near Karimnagar.

An airport in Basant nagar Kesoram cement factory at Ramagundam (50 kms. from Karimnagar) is not in regular use after closure of Vayudoot airlines some years back. This airport is used for VVIP flights and emergency landings. Rajiv Gandhi International Airport in Hyderabad is 162 kms. away. 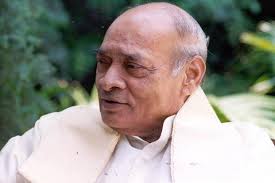 Stadiums in Karimnagar include Indoor Stadium with Swimming Pool. There are Regional Sports School, Water Sports Academy and B.R. Ambedkar Stadium also in Karimnagar. Sports enthusiasts are admitted for training in the stadiums without any fee except for swimming. Dr. B.R.Stadium has a basket ball court and kho-kho court.

Karimnagar has natural resources like Granite, small and big industrial units, stadiums, e-governance and an effective Municipal Corporation. It is undoubtedly heading steadily towards development and economic growth.

Are you a Business Owner?

Add the products or services you offer